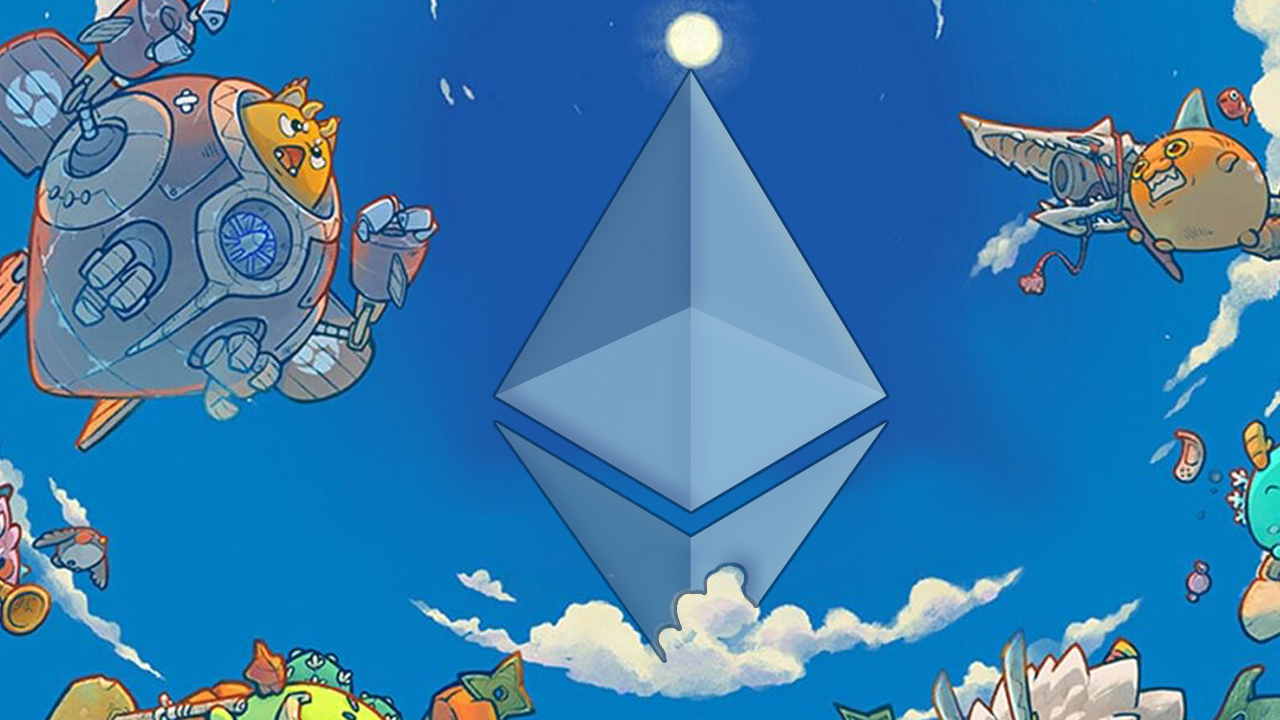 Do you know you can make lots of money while playing video games? Yes, it is an absolute fact. As a matter of fact, If you haven’t heard about the moneymaking opportunities in play to earn games, you are missing out on a big deal.

Play to earn games are designed to serve players’ purpose emotional and financial needs. How do I mean? It enables players to monetize their habit of playing video games. Hence, games are no longer for pleasure alone. Some people are already playing play to earn games to generate income to pay their daily bills and make reasonable investments.

Of course, you might be familiar with real-life making money while playing videos games through betting. Still, this new play to earn games model comes with a different twist. It doesn’t involve exchanging cash by players. Instead, each player will have to compete in the game and make as much money as they can winning competitions. This initiative is a brilliant achievement for the NFT market in the metaverse.

No doubt, play to earn games are the future of video games because no one would prefer playing video games just for fun while others are making money with their playing time.

What Are Play-To-Earn NFT games?

Play-to-earn NFT games are the newest gaming development that allows players to complete some tasks and earn in-game tokens in different types of cryptocurrencies. The development of these games has contributed immensely to the economy of the crypto world. Some of the games come with a bounty of Non-Fungible Tokens (NFTs) for participants, making many players shift from playing for pleasure to playing for treasure.

Play-to-earn gaming community records many participants, which soars day by day. that is not far from the fact that players can earn a fortune if they master the skills required to win the various competitions they come across. Not only that, but they can also trade some of these rewards with other players or sell their crypto when the value rises.

The introduction of play to earn games into the gaming world contribute to the sudden rise of NFT. NFT gets more acceptability and credibility as the hype and participation surge in the value chain. This will undoubtedly create a bright future for gamers who are ready to invest their time and money into the moving train to get huge profits.

The whole story started in 1958 when Willam Higinbotham, a physicist, created the first-ever video game. It was a simple tennis game but gained significant acceptance from people of different age categories. After then, a few other video games came out with the same aura to snatch public acceptance, and then the gaming industry began to experience a boom. That led to the advent of mobile phones and computerized games that allow players to exercise some real-life moves in games.

Meanwhile, the developers of the games mentioned above created them for fun. Video games became great time stealers as young folks get stocked in them for hours without being productive. People began to look for ways to make money out of their playing times which led to betting. From that initiative, some video game developers began to create newer versions of video games that can allow players to make real-life money while playing games. Then, metaverse came to life and boom! play to earn games began to rise.

SANDBOX is one of the foremost examples of money making games. As of the time of launching, it was the best and hottest virtual gaming world where people could build a gaming platform to own, earn and monetize their time in the virtual game. SANDBOX is fair enough to beginners to get a free NFT upon creating an account. It presents an affordable platform for people to easily invest and earn lots of money.

LAND is another metaverse platform where people can access digital content that will monetize their SANDBOX metaverse. SAND is the acceptable token people can use to purchase land and other valuable items in the metaverse.

How does the ownership of the moneymaking games work?

Most moneymaking games allow players to complete different complex tasks and earn in-game rewards in the form of Non-fungible Tokens (NFTs), which players can later convert to real-life cash at the bank or in hand. These moneymaking games operate on blockchain technology, which allows players to exchange whatever they earn in the game as NFTs to get money in a dedicated marketplace. That process is called staking.

The Future of Play-To-Earn NFT Games

The advent of the Non-fungible Token (NFT) play-to-earn gaming platform could be a massive success in the future. Suppose you have not been participating in this fast-rising gaming movement. In that case, it’s high time you joined and started making money with ease.

Conventionally, video games are created for enjoyment and as something to keep people active in idle times. However, the table is turned now as people are currently looking for ways to make money with their precious time regardless of what they do at each moment. Hence, developing a gaming platform where players can earn as they play is a wise initiative.

Launching a gaming platform that allows players to have fun and earn money is a massive addition to the virtual world. In reality, it has a great impact in this IT age. The unemployment rate is increasing in many developing countries, and machines gradually reduce employment rates in developed countries.

NFT games are becoming significant trends all over the world. In some places like the Philippines, young and old folks invest in different play-to-earn games to either create a side hustle or dedicate their entire time to playing games. An average player presently makes more than $400 a day based on statistics and records. In the future, it could turn into millions of dollars in a month as the gaming community continue to increase in huge numbers.

Play-to-earn NFT games are the future of video gaming. You can turn the advantage to your side if you dare to develop a game or invest in a developer’s project to have a cut that bears your name. Meanwhile, it is not too expensive to own a moneymaking game. You only need to partner with software professionals to create a venture that fetches you millions of dollars.

How play to earn games evolved

Reasons why NFT gaming becomes popular during the Pandemic

No comments to show.